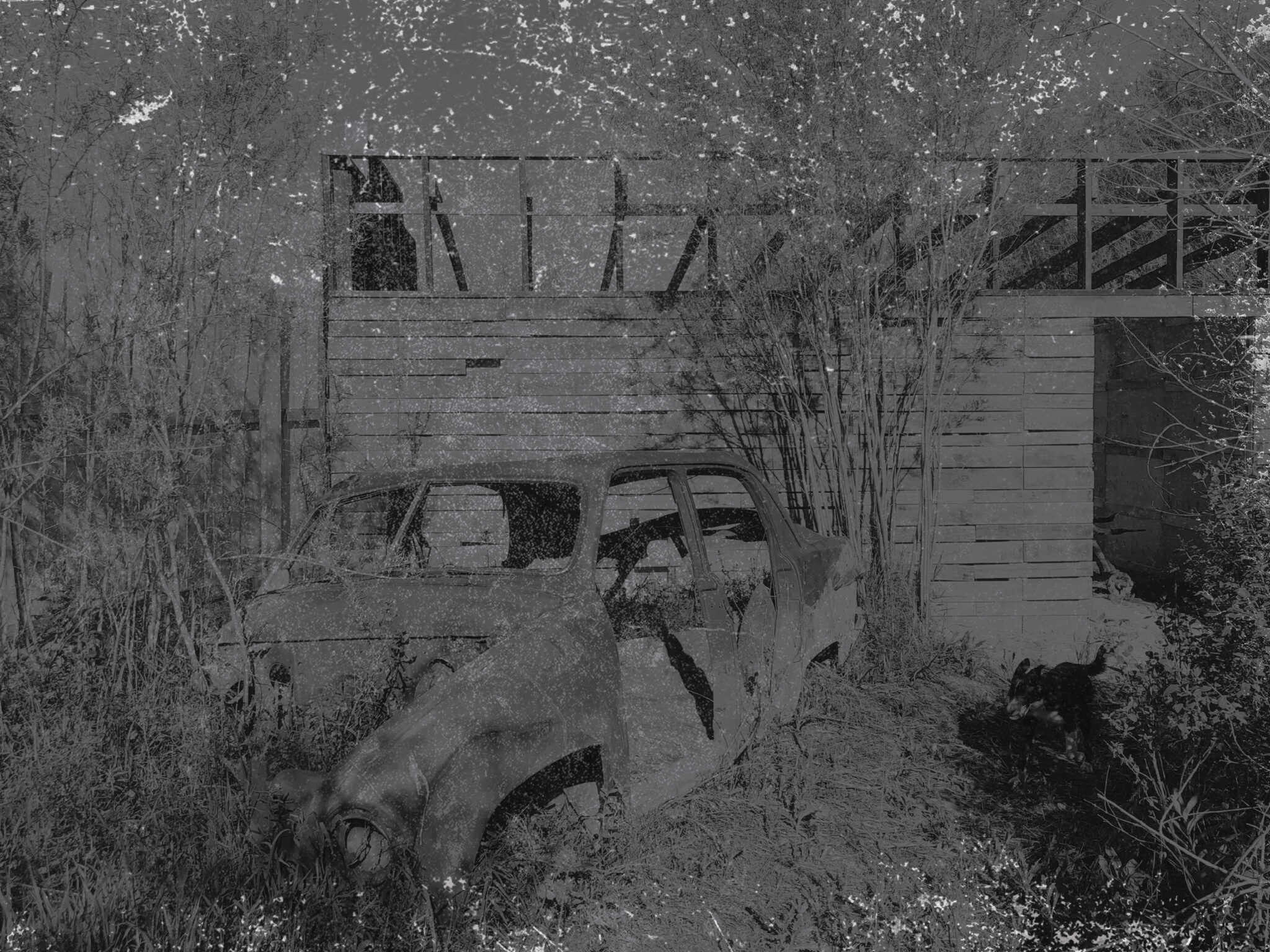 You’ll never hear them, or find any trace of their existence–as long as the sun is shining.  A warm, lazy day on the river is about as close to “perfect” as life can get. But on this particular stretch of the Dry Bed, you’d better make sure you’re well clear of the water before the sun dips below the tree line and the chill of Autumn creeps in...

Folks used to know well enough that this was a place to avoid after dark; they quite rightly feared the night.  But that was one-hundred-fifty years ago, and those in charge back then did everything they could to suppress the stories--and keep the truth of what happened–from ever coming to light.

The name of the small native tribe that fished, farmed and hunted here has been lost to history.  When white settlers first came here in the 1800's, there were very few problems and the two groups mostly got along well.  Marriages between the two communities were not unheard of. But then (as far as can be pieced together) two things occurred that gave rise to the legend of “The Haunted River.”

The first was the arrival of the Reverend Elias Beane; a bony, fiery-eyed preacher of severe piety and extreme beliefs in the “manifest destiny” of his followers. He did not approve of the two communities intermingling and frequently preached and wrote on the subject:  “This mongrel horde, known by a name no god-fearing tongue dares utter, is an abomination that must be wiped from the face of the earth! Only then can the true children of the Way make a paradise here.” Most paid little heed to “Old Eli’s” views (to him, “Love thy neighbor” applied only to neighbors of the same race and creed)...but for some, the seeds of hatred took root and spread.

The second thing to happen was the discovery of gold, silver and precious gems in many parts of Idaho.  Each time a “strike” or claim was reported, the fever for riches climbed higher. Amongst the tribe, challenges to the traditional ways and leadership of the people grew more frequent.  Why should the newcomers be allowed to carve up and plunder tribal lands without consequence? Who would rise to lead and protect the tribe? 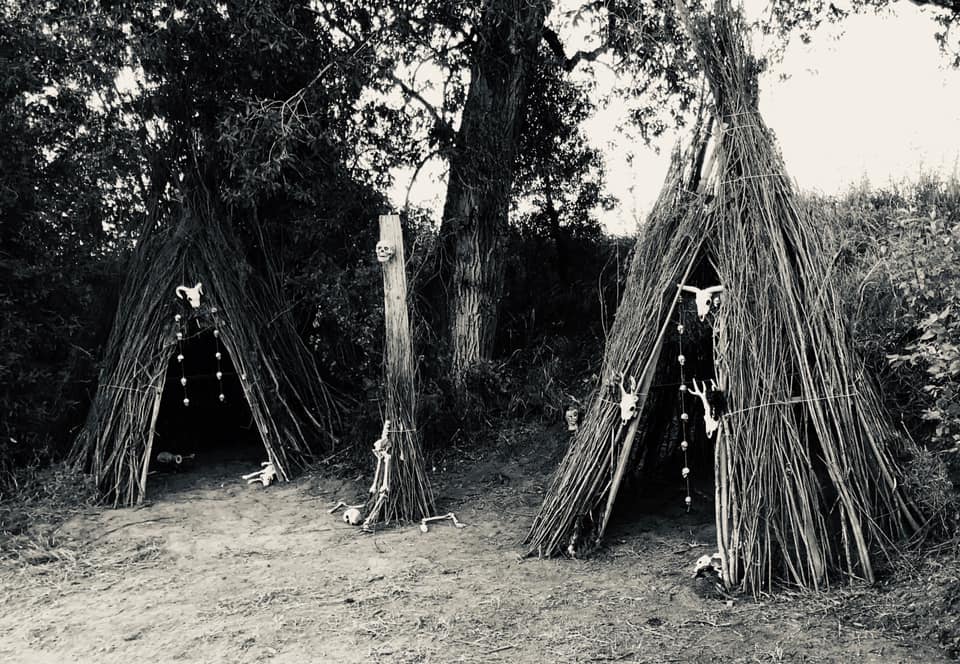 A combination of fear, hatred and greed steadily eroded the peace within and between the two communities until one day when the tribe issued a warning that further incursions or attempts to prospect on native lands would not be tolerated.  Such actions, they said, would be met with violent reprisal. A specific boundary was set. Beyond that point, those who crossed the river would face the wrath of Wanetaqua...”The Soul Taker.”

Native legend said that this avenging creature would rise from the river to seek those who profaned against the old ways and drag them back to his kingdom of eternal darkness.  If he can frighten you to death, your soul belongs to him. The warning concluded with three ominous words: “Fear the night.”

To Reverend Beane, this was the final outrage; he was not about to sit idly by while “ignorant savages” attempted to frighten his “chosen people” with “pagan blasphemy.”  With all the hellfire and brimstone the old preacher could summon, he rallied his growing flock to take a stand and “send the heathens fleeing or leave them dead upon the ground.”  And so, one night in October of 1840, an armed posse of “righteous warriors” set out to cross the river and confront the natives once and for all.

That was the last time anyone saw the Reverend Elias Beane and his “congregation” alive.

Though communication with the tribe had been infrequent of late, it ceased completely after that night.

A few weeks later, three terrified natives were discovered hiding in a barn on the outskirts of what would soon become the town of Menan.  Though clearly in shock, when questioned individually they all gave the same account of the events of that horrific night; with the tribe just as divided as the townsfolk and no clear leader to take charge, when the “white demons” attacked,  the three fled and were able to cross the river as they heard the screams behind them. As far as they knew, they were the only survivors. When asked what had happened to all the rest, they all gave the same reply: ”Wanetaqua has come.” 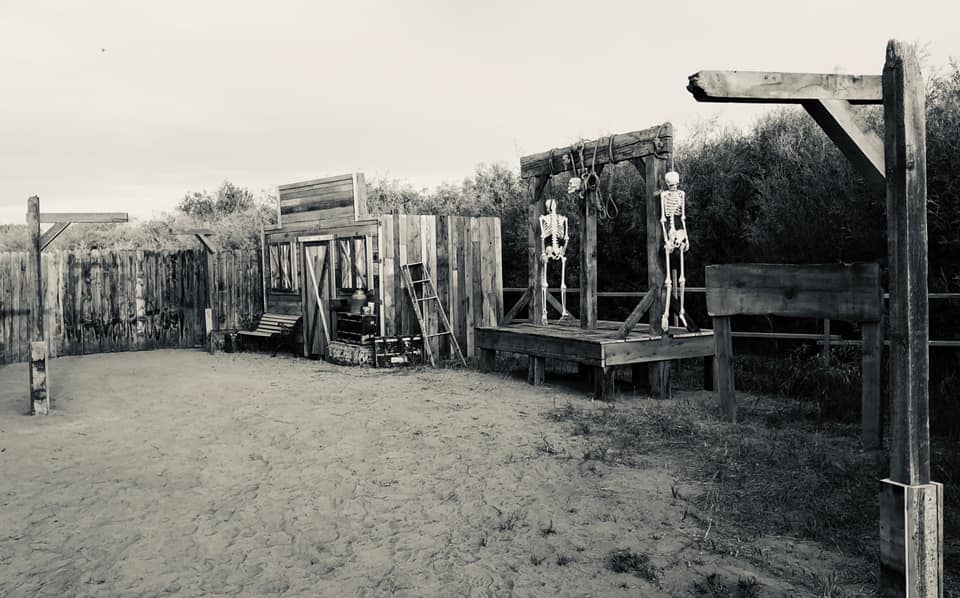 Requesting the aid of the U.S. Army, a search party was sent to cross the river–by day–to learn the truth of the matter.  No one who went to the island that day would ever forget the horrors they encountered.

There was not a living soul in sight.  At first, the investigators thought they’d come to where the tribe raised and butchered livestock.  On closer examination, the bones, blood and hair found on the site proved to be–human. Due to the condition of the remains, an accurate count of the number of victims was never determined.  Down by the river, the investigators could still see a number of deep claw marks...as if several people were trying to escape being dragged into the water.

“Old Eli’s” people were gone.  None of the natives could be found.  The three survivors were confined to a mental institution where they spent the rest of their lives in terror that the “Soul Taker” would come for them by night.

As time went by, what few records there were of the event disappeared; no one spoke of it.  Folks who lived around here knew naturally not to cross onto that island and to never cross the river after dark.  By the time Idaho achieved statehood, the “Fall of Elias Beane” and the “Tale of the Wanetaqua” had become folktales used to scare children into good behavior.

What happened across the river has never been fully explained.  Perhaps one day the truth will be told. What befell all those people beneath the cold eye of the Autumn moon?  Did they destroy each other, or was it the otherworldly wrath of the “Soul Taker”? 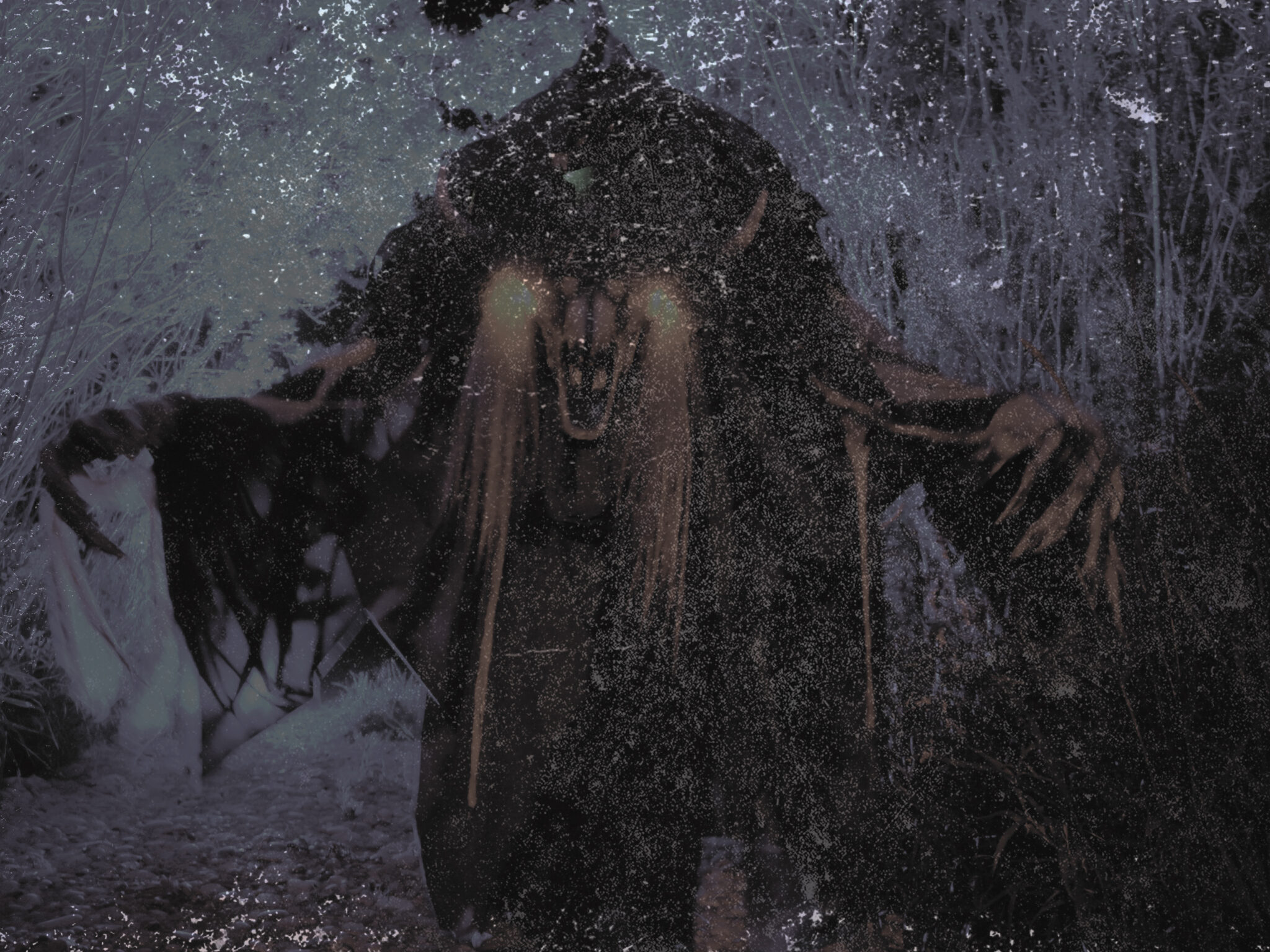 Over the years since the massacre, there have been scattered reports of lone campers and lost hikers going missing.  Hunters occasionally come across strange symbols and piles of charred, gnawed bones. Could there have been survivors? Are their descendants still out there?  Or is the Wanetaqua still protecting the island?

If they are...you’ll never see them by day.

For this is the Haunted River.  And you would do well to follow some one-hundred-fifty year-old advice:  Fear the night.

Find out what happened on the other side of the river...